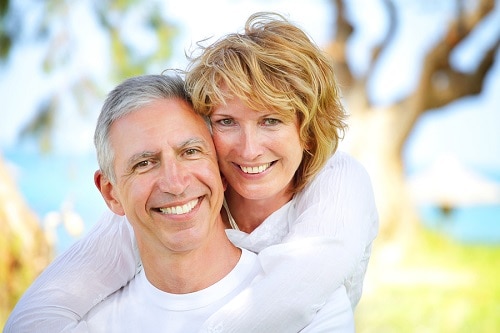 Hormone replacement therapy (HRT) is a designation of medical care for women (and men) who are no longer producing the sex steroid hormones associated with reproduction. Generally, women begin to produce these hormones during puberty and the production continues until menopause when hormone levels drop to the amounts seen in childhood.

During reproductive years, most women produce a stable level of sex steroid hormones. Small variations occur that allow for menstrual cycles and pregnancy to happen. All women eventually reach a natural end to reproduction, which we refer to as menopause.

By definition, menopause marks the end of natural menstrual cycles in women. The end of menstruation is often accompanied by a sharp decline in essential hormones such as progesterone, estrogen, and testosterone. As a result, most women experience symptoms of hormonal depletion requiring HRT to help alleviate discomfort as menopause progresses.

HRT can help significantly reduce the symptoms of menopause, as seen below.

There has been some controversy over the years as to whether or not women opt for HRT, and if so, how it should be done. There are often conflicting reports regarding what is safe and effective. While it can be difficult to get a definitive answer regarding alleviation of menopause symptoms, it’s important to understand why these controversies arise. Much of the misunderstanding is directly related to the difficulties associated with conducting research and knowing what compounds should be used for HRT.

To help eliminate some of that confusion. I’d like to explain some of the previous studies, their shortcomings, and what we have learned from them.

One of the most quoted modern studies is from the Women’s Health Initiative. (Here is a summary of the follow-up report.) It was intended to be a randomized controlled trial (which is often regarded as the standard for a strong study), of a large amount of women over an extended period of time to look closely at a variety of outcomes. These included:

Regardless of these long-term results, many physicians and patients misinterpreted this data and began presuming that estrogen was not safe for them to take. As it turns out, the other problems with the study were caused by the type of estrogen administered to participants. In fact, the estrogen used in the aforementioned study was not like human estrogen and the progestin (medroxyprogesterone) was also not like human progesterone.

Additionally, we have also since learned that oral estrogens (like those given to the study participants) are not as safe as those which are applied topically to the skin, inserted into the vagina, placed sublingually, injected into a muscle or implanted subdermally. Oral estrogens are associated with a higher incidence of blood clots and heart attacks than other delivery forms.

Further, it’s also been discovered that natural progesterone is safe, available for oral consumption, and further decreases risks of breast cancer. When taken properly, estrogen can:

Studies also show that testosterone is a vital hormone in need of replenishing to help relieve menopause symptoms, but we do not currently have a testosterone replacement that has been approved by the FDA, even though the International Menopause Society, the European Menopause and Andropause Society, the International Society for the Study of Women’s Sexual Health, American College of Obstetricians and Gynecologists, among others, recommend the opposite. To help treat those menopause symptoms, we resort to alternatives that include using about 1/10 of a readily available male dose or compounding testosterone into creams, suppositories, subdermal pellets, or injections.

There are some exciting new studies being conducted today. One recently published study by Dr Rebecca Glacer at Wright State University examined 1267 women who were given subdermal testosterone pellets (although not an FDA-approved method, it was approved by her hospital for investigation) as HRT. Over the course of the 10-year study, the women experienced a 39% reduction in the incidence of breast cancer compared to untreated women! This is remarkable and gives us hope that more such studies will prompt the FDA to develop an approval for much-needed HRT testosterone therapy for women.

Contact us today to learn about our HRT options! 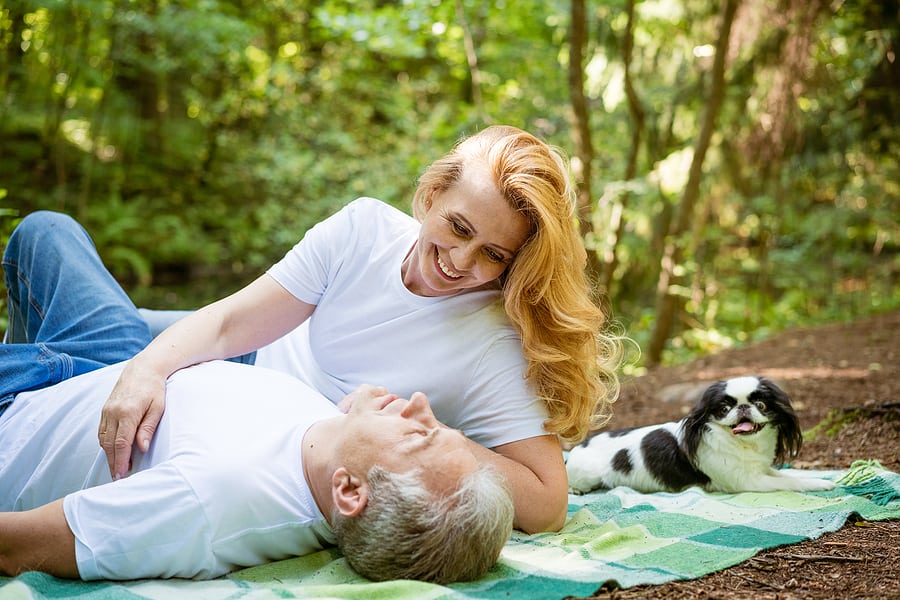 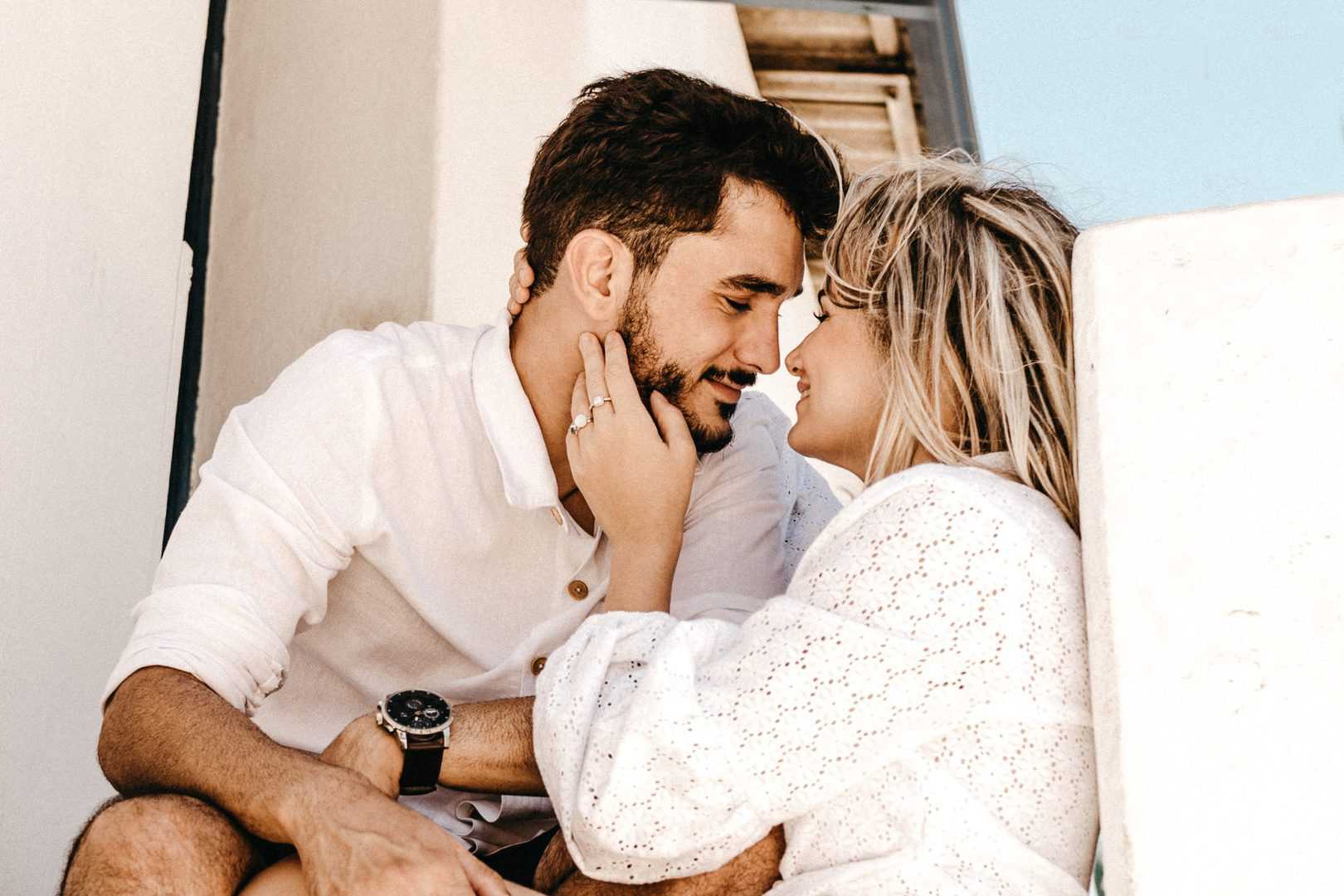 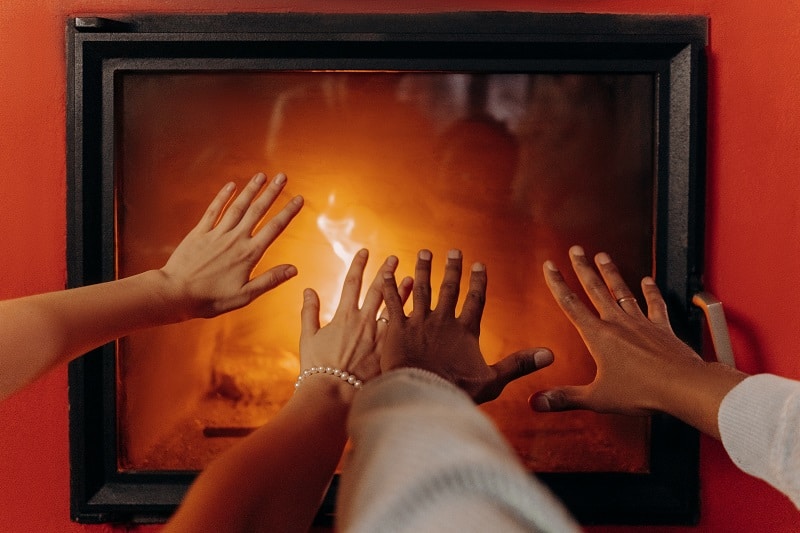